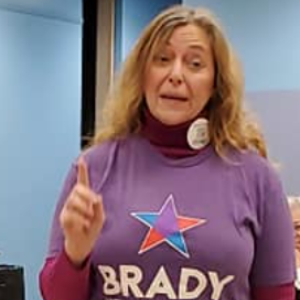 Rose Rowland became the president of Brady Westchester at the beginning of the coronavirus pandemic. The chapter was originally founded by Julie Ros. Rose has been involved in gun violence prevention activism since 2012. She also runs the Facebook page Gun Violence Prevention:The Educational Group, which collects scholarly and well-sourced articles on the issue of gun violence. If you want to learn more about Brady Westchester, you can contact Rose via email at [email protected] 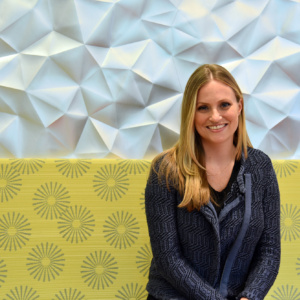 On October 1, 2017, Erin’s life was forever changed when shots rang out at the country music festival she was attending with her husband, Chris, in Las Vegas. Erin became involved in the gun violence prevention movement after the Parkland shooting in February 2018, when she realized she could no longer sit idly while innocent people are murdered on a daily basis. She joined the Westchester Brady chapter as co-president and started sharing her survivor story at schools and local events in hopes of motivating others to join the fight. Together with motivated young New Yorkers, she founded Team ENOUGH New York to harness the power of the youth voice; Erin currently serves as the group’s advisor.